The Leah Fusco Gallery opened in Rye, Kent a few months back. Leah has made some really interesting and sensitive work exploring a place through 'psyco-geography' - the hidden stories and formative histories of specific sites. She mainly makes work around the Kent coast, including a series about Beachey Head (the famous suicide landmark) and Dungeness (the windswept site of a strangely placed nuclear power station, and incidentally where artist and filmmaker, Derek Jarman lived). The image below comes from her work at Dungeness. Get along and have a look! 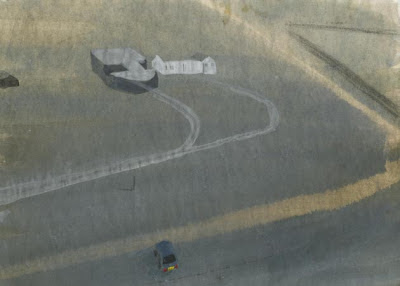 Posted by Matthew Richardson at 22.7.12 No comments:

I found Heddon Street, off regent Street, on street view - the road where David Bowie posed for the cover of his 1972 album The Rise and Fall of Ziggy Stardust and the Spiders from Mars. The original light has since been replaced by a faux victorian streetlamp with hanging baskets attached! Ziggy would have been a lot more spooked to have landed in 2012! The photo was taken by Brian Ward and artworked & coloured by illustrator Terry Pastor. 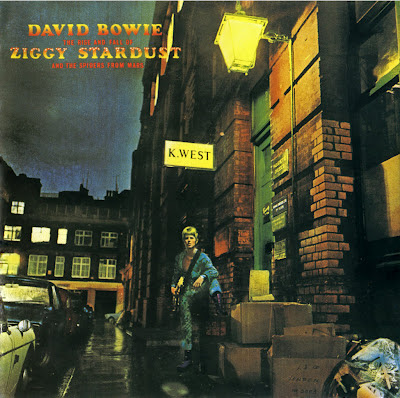 Posted by Matthew Richardson at 13.7.12 No comments:

Had an interesting commission to do a cover for Poetry Review which has just come out. I was privileged to read some really stunning work. Here's a link to the Poetry Review website, where you can read some of the poems. George Szirtes, Guest editor writes about this volume: '“Poetry today seems to me more a delta than a single river... we cannot help but be aware of the currents around us... But I know where the less explored areas are and wanted to invite writers to open them up through a sense of shareable enthusiasm, to show us not so much the fascination of the difficult, but the fascination of poetry as a whole: the full delta." 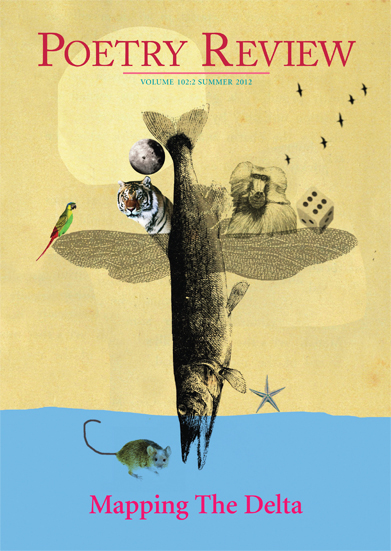 Posted by Matthew Richardson at 7.7.12 No comments: