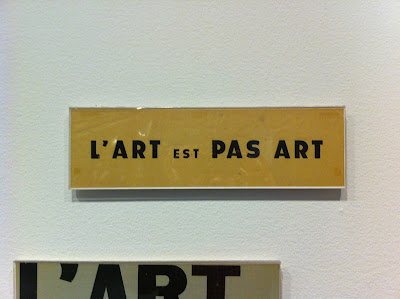 Posted by Matthew Richardson at 19.4.14 No comments:

I was commissioned by designers, Cai & Kym to work on a cover for the 'Clerkenwell Post' - about  the design and craft heritage of London EC1. The image is a tribute piece to William Caslon, the father of fonts and the printing industry that is such n important part of Clerkenwell's  history. 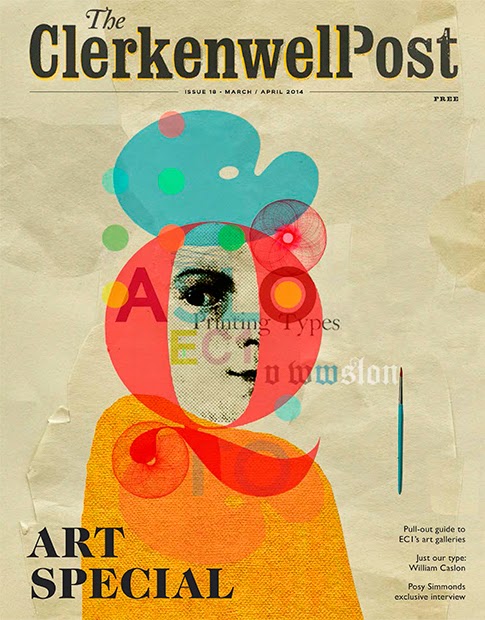 Posted by Matthew Richardson at 11.4.14 No comments:

My biog on Heart website (my agent) has been updated. 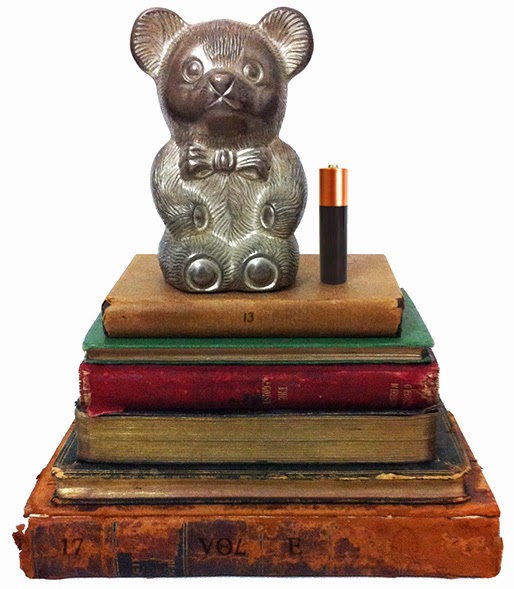 Posted by Matthew Richardson at 8.4.14 No comments:

I was commissioned by Beam to provide imagery for the Russian Opera 'Prince Igor' by Alexander Borodin now being performed by Novaya Opera at the ENO April 1-5. The production is part of the UK-Russia Year of Culture. The golden image portrays the conflicted 'Prince Igor' caught between two worlds: Old Russia and the Polovtsians. Although well known in Russia (at the opening ceremony of the Winter Olympics in Sochi, passages of 'Prince Igor' were played) the opera is rarely performed in Britain. Conductor: Jan Latham-Koenig,  Stage Direction: Yuri Alexandrov,  Set and Costume Designer: Vyacheslav Okunev. Graphic design: Beam. 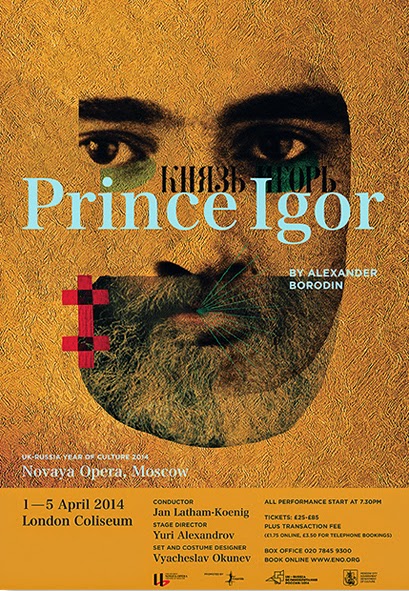 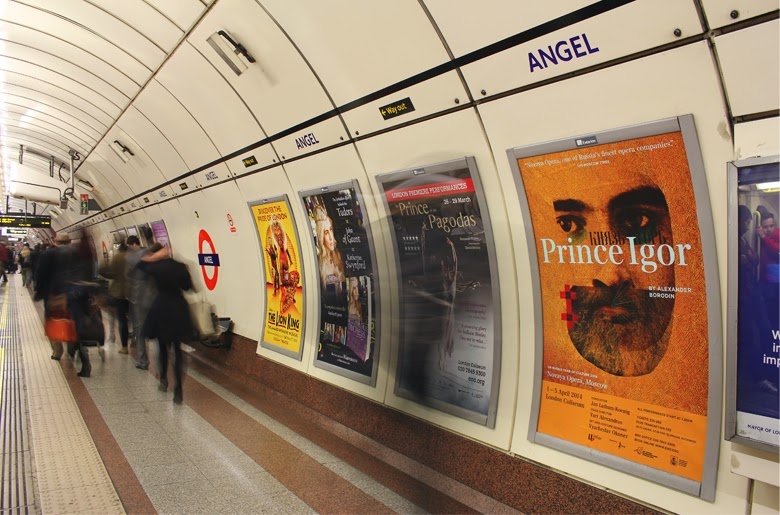 Posted by Matthew Richardson at 3.4.14 No comments: